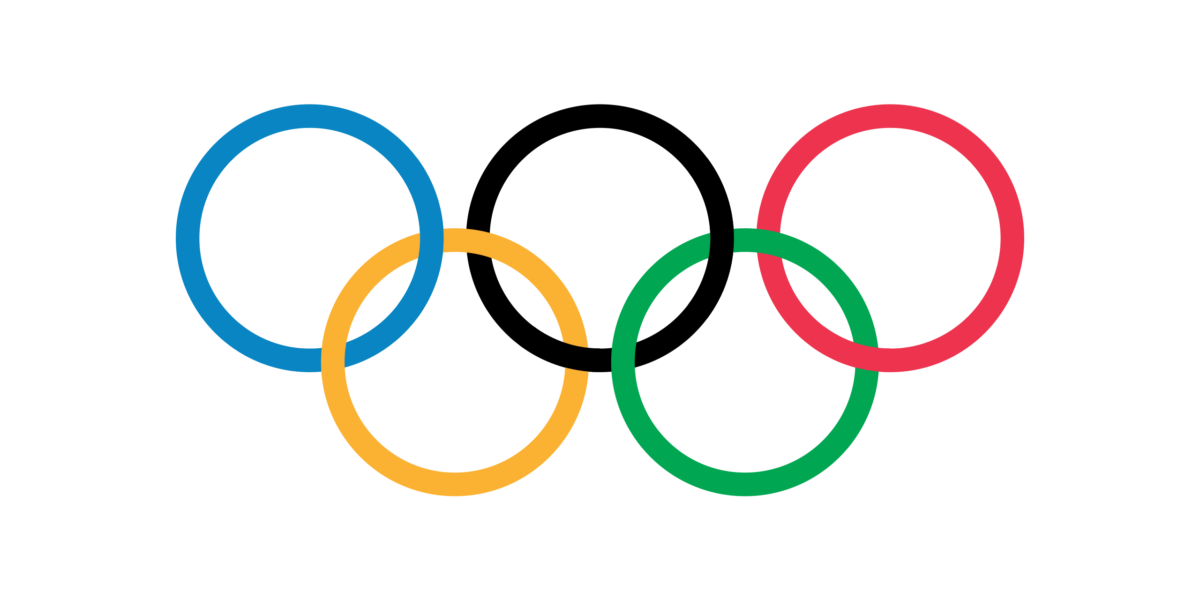 What event took place this summer? What has gathered millions of viewers on screens around the world? The answer is easy and you’ve probably guessed it… The Olympic Games! What you may not know is that there is a very large group of alumni who participated! What excitement and pride!

From school we have been very happy to see them play, play matches and defend great values as athletes, on and off the field!

From here we also want to give them a little recognition! And who are they all?

We wanted to highlight and detail the number of games played by each of them because they are players and players who have had a lot of weight in Spanish hockey of their generation.